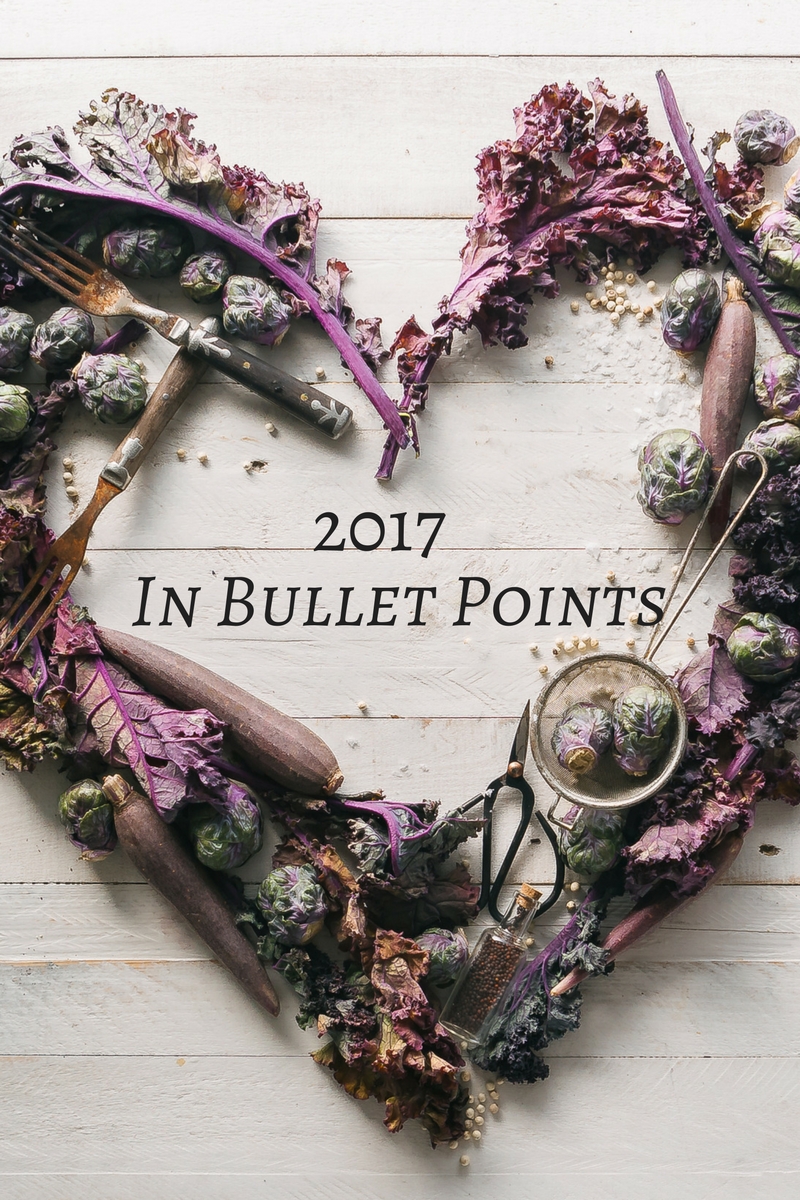 2017 summed up in one bullet list of Important Events!   Took my first solo cross-country trip, plane flights and all, to see my best friend. Complete with very-nearly-missing a flight. Acquired a baby sister by nefarious means. Already feels like she’s been here forever! Got a pixie cut for the first time. Won my first short-story contest in June. Acquired my driver’s license: so I could drive to the library. Went to a college summer program. Spent eight months working a part-time job at an animal shelter, the longest stretch yet, and learned both how to deal with hyper dogs and with the human limits of non-sleeping. Started learning to play the ukulele. Sent out query letters for my manuscript and received the corresponding number of rejections. My oldest pet, Sunflash the Cockatiel, died. Drew three different full-page drawings I actually like. Got accepted into college! (Also promptly lost the acceptance letter – my ability to lose anything and everything remains the running gag of my life – and then found it again.) Learned to crochet. Lost Nanowrimo for the first time ever. Reviewed 173 books. Continued to utterly fail at Sleeping and other such normal human things.